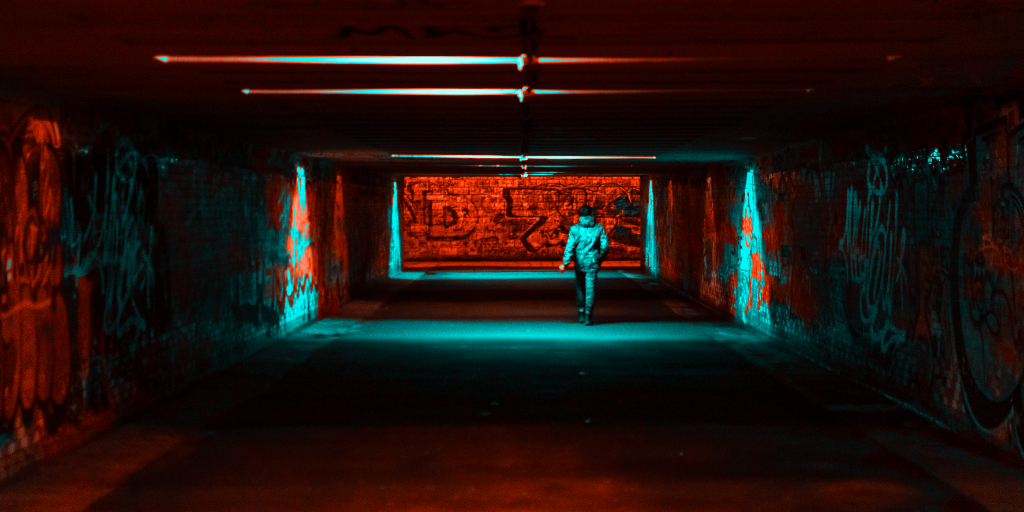 Hidden away in the Black Forest region of Baden-Württemberg in southwest Germany, the walled city of Schattenheim survives intact from the Middle Ages. Unlike Avila, Carcassonne, and San Gimignano, and the better-known German tourist attractions of Bamberg, Nuremberg, and Rothenburg ob derTauber, Schattenheim has not been restored, prettied up, or sanitized. Grim and dark, it preserves the authentic feel of life in an age of poverty, superstition, disease, and sudden death.

Founded by a robber baron, the lawless occupant of the Schattenschloss, as a way to extract more money from hapless travelers and tenant farmers, the city acquired a reputation for evil from the start. Merchants used false weights and measures, they dealt in stolen goods, they adulterated wine, and they passed off cheap local stuff as fine imports. The guilds were weak, unable to promote fair trade and control quality. Courts were corrupt, and the mayor was a crook. Books copied by the monks of the Judasstift were rife with errors and poorly illuminated.

The dirty streets, foul dwellings, degrading customs, and inhabitants afflicted with palsy, goiters, rickets, and leprosy can still be seen exactly as they were. The cleansing effects of pure water, fresh air, and sunlight are absent in Schattenheim, which lies under the perpetual shadow of the Schattenberg, and the castle that perches on a spur of the mountain. Crows, vultures, and scavenger dogs infest the surrounding country.

According to meteorological records, Schattenheim receives the normal amount of rain and sun for this part of the world, but the city seems always to be under gray skies or shrouded in fog. Frequent mists and malevolent vapors trouble the place. Photographs show it as murky and dim even on the best days. The moment a camera emerges from a bag, the sun passes behind a cloud. The moon never casts its silvery beams on the nighttime city, and the streets are not lit. The dark is so impenetrable, you can’t see beyond the tip of your nose.

Escaped criminals, fugitives from justice, apprentices on the lam, and peasants in flight from feudal obligations flocked to Schattenheim. City air made them free, as the maxim promised, but their ethics did not improve. On the shifting border of the Holy Roman Empire, they smuggled valuables and costly spices like pepper and saffron. Business was brisk in counterfeit coins, fake passports, forged documents, and holy relics of doubtful provenance.

For years, Schattenheim carried on a notorious trade in human flesh, which is to say infants for adoption. The high rate of medieval mortality guaranteed a supply of orphans, while an easy-going attitude toward sex outside marriage made for a steady stream of foundlings. To be born a Schattenkind was no disgrace, but later in life one was free to invent a story.

As if malnutrition, poor hygiene, and bubonic plague were not enough, the Schattenheimers practiced witchcraft, magic spells, and alchemy. Belief in demons, curses, potions, ghosts, the evil eye, and the restless dead was endemic in Europe. Medicine was scarcely distinguished from sorcery. In Schattenheim, it was only natural for physicians and herbalists to dabble in poison. A perfectly healthy visitor fell ill, was diagnosed as a victim of the Black Arts, and offered an antidote. The price, of course, was exorbitant.

In the religious turmoil of the 1500s, as Protestants and Catholics fought without mercy, the city was a hotbed of intrigue and deception. The ruling elite was less interested in doctrine than the play of politics. They changed sides with skill, and more than once saved the city from a hostile siege through diplomacy. The reversible coat and the two-edged sword were mainstays of local fashion. For centuries, a predilection for survival and a talent for subtlety persisted. In the 1900s, Schattenheim threaded its way through two World Wars as through a minefield and emerged unscathed.

During the Cold War, in the strife of Capitalist and Communist, or spy versus spy, it was known as a center for espionage and surveillance. The cloak and dagger games of the great powers played out in dark streets and damp cellars. Spies got to be so numerous, in their dun-colored trench coats and dented fedoras, it was something of a joke. Suspicious strangers gave bland pseudonyms, mumbled arcane passwords, fondled concealed weapons, and engaged in doomed love affairs. Who was an ardent patriot, and who was a double agent? Foreign states used the city as a training camp. Movie crews arrived, as the city was a perfect location for film noir. Some of the crews were legitimate, with real actors and directors, and some were covert operators who improvised lines and neglected to load the camera.

Schattenheim today exploits its reputation as the place to go for nefarious purposes, hopeless affairs, and shady business. Banks specialize in untraceable transfers, secret accounts, and loans at crippling rates of interest to unsavory characters. Tourism is slanted toward the weird and the inexplicable—haunted houses, bloodstained stones, ruined cemeteries, horrible prisons, and favorite spots for suicide. Fortune tellers and horoscope casters ply their trade behind thick curtains in back rooms. As often as not, they predict a sudden reversal, an insuperable obstacle, or a fatal accident.

Despite this gloom and doom, the buses arrive. Tourists troop through the twisted streets, buy ghastly souvenirs, and disappear into wretched holes in narrow alleys. Old murder, hate, and unsolved crimes have a steady market, and Schattenheim delivers.

Robert Boucheron worked as an architect in New York City and Charlottesville, Virginia, where he has lived since 1987. His short stories and essays appear in Bellingham Review, Fiction International, London Journal of Fiction, Porridge Magazine, Saturday Evening Post, and other magazines.